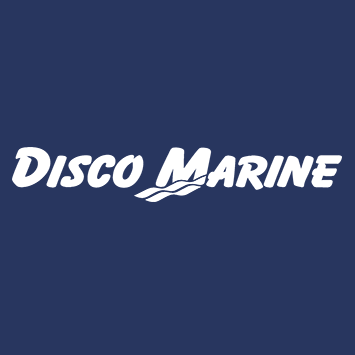 Disco Marine is a privately owned family business based in Grafton on the Clarence River of Northern New South Wales. It specialises in the sales and service of boats, and boating accessories and prides itself on being a “one stop shop” for the boating enthusiast. Disco Marine dominates the market share in the Clarence region possessing quality brands and strong customer loyalty.

Disco Marine prides itself on its happy, skilled and knowledgeable staff and its commitment to its customers is evident in many areas. Staff are continually undergoing training programs to ensure their knowledge is up to date and meeting the needs of their customers. In 2005, Disco Marine was awarded the Stacer National Customer Service Excellence Award in recognition of the company’s commitment to Customer Service and in 2014 received Stacer’s McKeegan Award for Outstanding Achievement recognising Disco Marine’s support of Local and National Charities and Community Organisations. 2016 saw Disco Marine crowned as NSW Stacer Dealer of the Year confirming the dealership as offering the complete business package to customers and business partners.